What are toll roads? 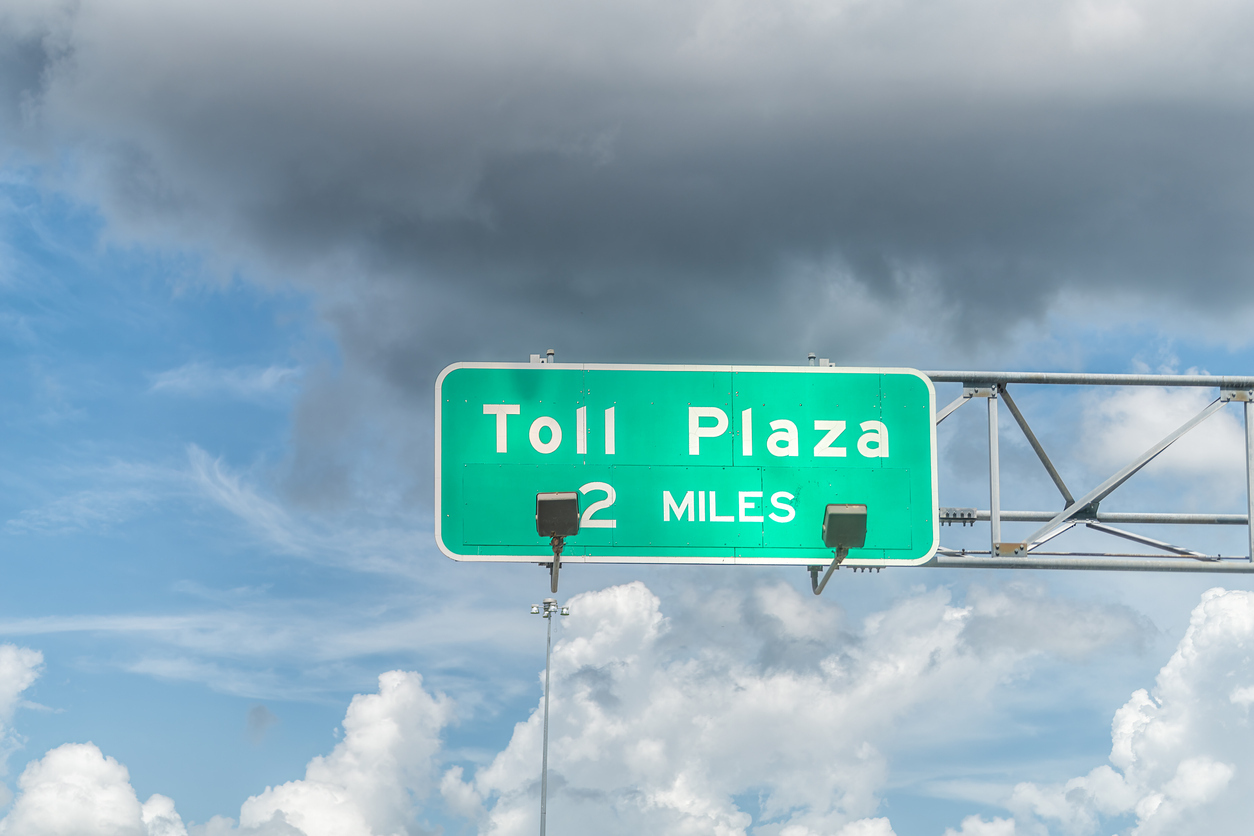 If you are driving a long distance and you want to get there as quickly as possible, you will probably travel along highways and interstates that allow drivers to travel faster and have fewer stops. In such cases, you usually need to pay toll roads. Toll roads are not common in all areas of the US; however, they are quite popular. States, counties, and municipalities to provide motorists with high-quality roads that they could not otherwise afford often use them. So, what are toll roads/ How do toll roads work? Let’s dive deeper into it!

A toll road is a highway (or section of highway) where you pay a fee for the road’s upkeep and maintenance as you drive on it (toll roads allow new roads to be built and maintained without raising taxes on the public). In most cases, toll roads are the faster and less congested routes. They are very popular in Europe and the United States.

A toll pass is a tag you can use in your car to pay tolls electronically while traveling on any toll road. There are various toll passes covering different states. Some of the most common toll passes in the US are:

Which states don’t have toll roads?

Some states in the US don’t have toll roads. There are 15 of them: Arizona, Arkansas, Connecticut, District of Columbia, Hawaii, Idaho, Iowa, Mississippi, Montana, Nevada, New Mexico, North Dakota, South Dakota, Tennessee, Wisconsin, and Wyoming.

History of the US toll roads

In total, the US toll roads make a transportation network of more than 5,000 miles. They are critical to freight shipping in the country. The first toll road in the US has its origins in 1792. It was known as the Philadelphia and Lancaster Turnpike. Within the next 130-140 years, automobiles became more and more popular, and the road-building boom was on.

These days, tolls were used on many of the main roads, tunnels, and bridges to help pay for them, as it is now. In 1956, the Federal-Aid Highway Act was signed. It created a coast-to-coast highway system. The system connected cities and industrial centers. Still, tolls were more taxes then. Everything changed with the development of technology.

When it became possible to identify vehicles and record/store large amounts of data, the toll system started to bloom. Now, the federal government provides 25% of public spending on roads, with the other 75% left to states. States and local governments use a combination of taxes, tolls, and fees to provide for their road funding.

How do toll roads work?

As already mentioned, a toll is a fee you need to pay to travel a certain part of a highway or interstate. In the US, there are three types of tolling systems:

When you reach a toll booth, your license plates are registered by cameras. Therefore, if you cross an electronic toll pass plaza without a valid toll pass, it is counted as a toll violation and a bill is sent to the vehicle owner via the Video toll or Pay-By-Bill system.

5 most important guidelines for using a toll road

Preparing yourself to hit the American road? We have gathered some handy tips to make your life with toll roads much easier:

Tip 1: The average toll in the US is approximately 5 dollars. Of course, fees can vary depending on the type of road but in general, tolls are reasonable. You will travel a smoother and quicker road when compared to a regular road, after all, right?

Tip 2: There are various categories of vehicles, and some toll roads even have several! Vehicles with only two axes (cars, vans, small pick-up trucks, and SUVs) pay a lower toll than 18-wheel transfer trucks or vehicles that are pulling trailers. Very often, motorcycles pay an even lower fee.

Tip 3: You pay tolls at toll booths. They usually have several stations through which cars can pass to pay their toll, therefore preventing major traffic jams.

Tip 4: Most toll booths accept various payment types: cash, debit, and credit cards, and quarters should be readily accepted. There are also electronic, cashless systems that enable drivers to pay the tolls on toll roads without the use of toll booths.

Tip 5: Toll roads are generally very well advertised, no matter if these are privately owned or managed by state departments of transportation. It is almost impossible to unexpectedly stumble upon a toll road.

Not really. In most areas and states, tolls are reasonable, especially when you know that you pay for the maintenance of the road. In most states, the approximate fee isn’t higher than $5. There are multiple ways to pay. You can pay by a transponder or toll tag (primary, secondary), cash, license plate or vide, credit/debit card, and prepaid card.

Most people especially recommend investing in a transponder or toll tag. It is convenient and often offers the most discounts. Keep in mind that not all toll facilities allow credit card payments. However, you can easily recharge your toll tag or transponder or toll tag using a credit card, or, in some situations, you can pay the missed toll later using a credit or debit card.