The Most Dangerous Roads In The US 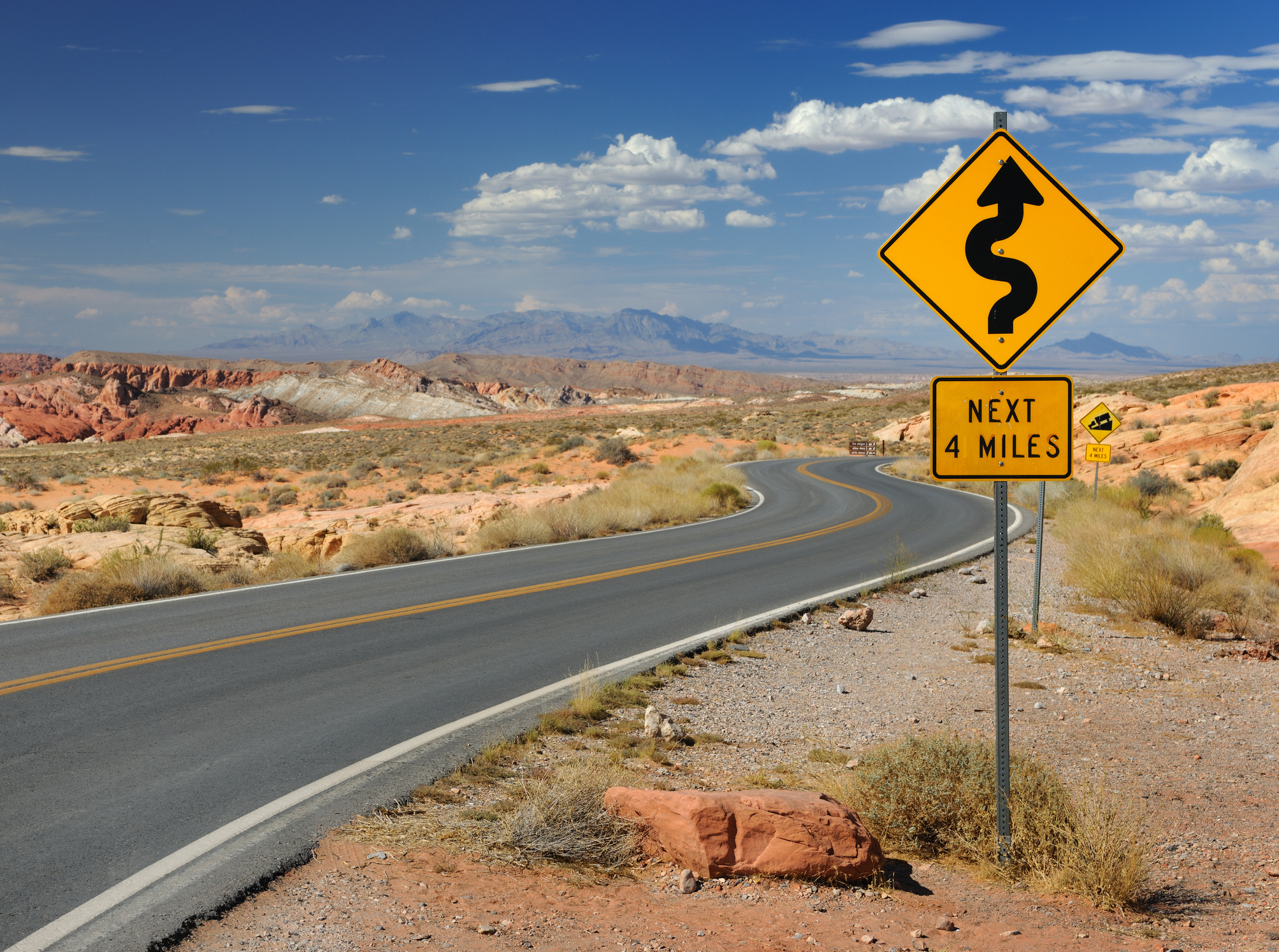 Enjoying the freedom of the open road is a part of American tradition. However, driving can sometimes be stressful or even dangerous. There are roads in the US that are notorious for their high accident and fatality rates. In this article, we’ll point out some of the most dangerous roads in the US to help you make detours when needed!

How many roads are in the US?

It’s almost impossible to picture any town or city in the United States without picturing the surrounding roadways. The American roads seem to go on forever. There are over 4 million miles of navigable roadways across the fifty states (with Alaska and Hawaii). Most of America’s road system lies in rural areas – according to the official stats, 72% of all roadways are rural. Almost 35% are not even paved. These are typically gravel or dirt roads located throughout rural areas and communities. Road conditions vary from state to state. In fact, Connecticut and Illinois are often considered the worst roads in the nation – in each of those, 73% of the roads are in poor or mediocre condition. On the other hand, Indiana is in the best shape among all states. Only 17% of roadways are in poor or mediocre condition.

In the total 4 million roads in the US, most are two-lane rural highways. The network is generally good, although the lack of infrastructure investment over the past few decades has resulted in numerous unfixed wear and tear. The main types of roads in the US are:

The worst roads in the US

We’ve already found out the general information about the roads but what are the deadliest roads in the US?

A 25-mile stretch of road along the San Juan Mountains between Ouray and Silverton. The road is uniquely terrifying because of cliff edges with no guardrails. The road is also known as the ‘Highway to Hell’. The 23 miles at the end are spectacular with beautiful views on a drive through Canyon. However, the drive from Silverton is on a 2-lane road with thousand-foot cliffs and no guardrails.

Florida in general is one of the most traffic-dense and dangerous places to drive. Interstate 4 is one of the deadliest roads in the US. It has approximately 1.134 deaths per mile of highway. The deadliest city is Orlando.

Driving Clinton Road is undoubtedly a scary ride! It’s a road with vast vegetation and no houses. There are some ‘dead man’s curves’ that are often the reasons for accidents. Also, there are no lights which makes the road even more dangerous.

A 113-mile stretch of roads that connects the Florida Keys to the mainland. It is really scenic but also dangerous with no shoulders for pedestrians or cyclists. In 2021, there were more than a dozen crashes that ended in fatalities out there, and even more non-fatal accidents.

This road has earned the nickname ‘Death Highway’. Large trucks carrying supplies to and from Permian Basin, a major oil field, cause most fatal crashes.

The scariest mountain roads in the US

It’s a road up to a 14,000-foot mountain 19 miles long and can scare even the most experienced drivers. It was built in the late 1800s as a carriage road for people visiting the Colorado Springs area. There are no guardrails and many switchbacks.

It’s part of Colorado’s ‘Million Dollar Highway’ on US Route 550. It has 27 switchbacks and a maximum grade of 8%. It’s an elevation gain of 4,100’ to a summit of 11,018’. A certain part is cut directly into the mountain threatening to throw you into a ravine at the hint of an over-steer. Plus, there are no guardrails.

It has 29 switchbacks and a maximum grade of 9%. It’s one of the toughest in the area because of its elevation gain in a short distance.

How to navigate the most dangerous roads in the US

The scary roads listed above are usually well-traveled which can cause more accidents. Some have sharp curves and steep inclines; others are treacherous because of unique weather conditions. Obviously, while driving the worst roads in the US, you can reduce the risk of getting into a car accident by slowing down. You will minimize the risk of rear-ending a vehicle in front of you. When the weather is bad, slowing down is also helpful to stay on the road. Also, don’t forget to wear a seat belt. Sure, it will not prevent a crash. But if someone else hits you, a seat belt may help you avoid a serious injury or even death.