How do toll roads work in Texas? 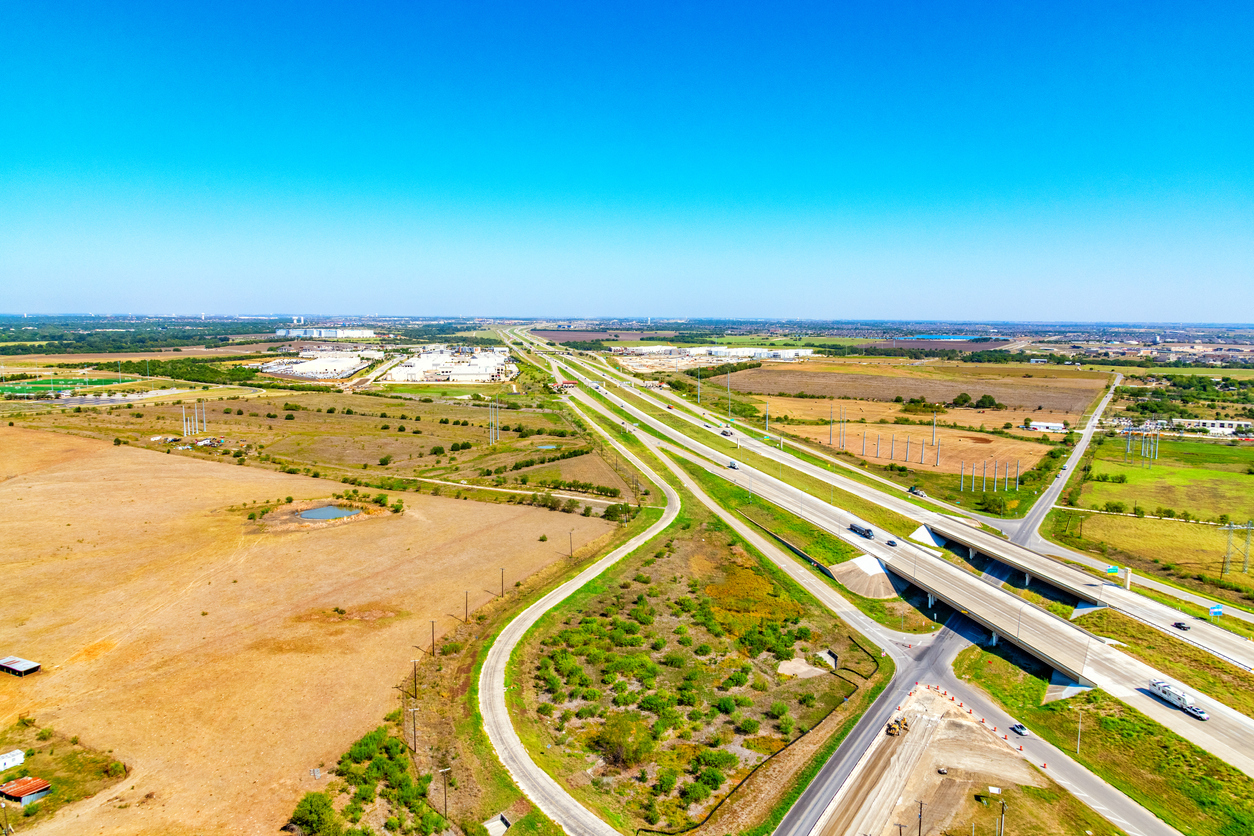 Toll roads are extremely popular in the United States. Only a few states don’t have them at all. In fact, toll roads bring lots of benefits to travelers. Sure, you have to pay the fee but on the other hand, you are provided with more options that can make you spend less time on the road. How does the Texas toll work, then? How to get a toll tag and how much is it? Let’s find out.

Toll roads, same as bridges in Texas, were built for better transportation and reduced traffic. The state has over 50 toll roads. There are 25 highways located in different parts of the state. In fact, Texas is the leader in the number of highways that require tolls. It is mainly because of the fairly low gasoline taxes. The state requires additional funding to build, maintain, and repair highways.

The major toll roads in Texas are:

Who owns the Texas toll roads?

When it comes to developing, operating, and maintaining Texas toll roads, it is mainly the Toll Operations Division’s (TOD) responsibility. They currently operate approximately 253 centerline miles of toll roads in Austin, Houston, and Dallas & Ft. Worth regions. They provide toll system design, integration, implementation, maintenance, oversight, analysis, and reporting to ensure the most efficient operation of toll roads.

If you are wondering who owns the Texas toll roads in practice, it’s tricky. The toll road system in Texas started as a public entity but as of 2003, most of the toll roads have been owned by public-private partnerships. Simply speaking, investors are making money off Texas toll roads but on the other hand, Texas drivers and the state save money on overall toll and maintenance costs.

What is a toll tag?

A toll tag is an electronic transponder accepted for toll payments across all toll facilities in Texas. The tag allows motorists to pay tolls without stopping at toll booths. Various regional tolling authorities issue these tags, or you can get one from the Texas Department of Transportation. For example, In the Dallas/Ft. Worth, the North Texas Tollway Authority also called NTTA, issues toll tags. You don’t need a toll tag to travel in HOV (high-occupancy vehicle) lanes since they are free for commuters with two or more people in the car. To travel across most of the Texas toll roads, bridges, express lanes, and other toll facilities, the state-issued TxTag - an electronic tag can manage all of your toll transactions.

How does a toll tag work?

Simply speaking, it is a small, battery-powered device. It transmits a radio signal. The lane device reads the tag information and the number of axles on your vehicle. It decides whether the toll is correct and deducts the right amount from your account balance. Sometimes, the tag is externally mounted to the license plate (exterior toll tag).

Pros and cons of toll tags

Let’s start with the most obvious things – toll tags save your time. You don’t have to wait in lines to pay cash, you can just pass-through toll plazas without stopping. Also, you save money – if you don’t have a toll tag, you are often charged a higher fare. Finally, using toll tags means increased safety – you don’t have to search for cash or change to pay tolls so you may be less distracted. Some statistics show that toll tags also reduce accidents because drivers with toll tags are also less likely to switch lanes to avoid long lines at toll plazas. Summing up, although toll tags may cause some billing errors and raise privacy concerns, the benefits do seem to outweigh the flaws.

There are many ways to pay your tolls in Texas and the electronic toll tag is probably the easiest one. As already explained, the electronic toll tag is an electronic payment method that pays tolls automatically when you drive your car on toll roads. A tag should be placed behind your rearview mirror. When you use a toll road, an electronic detector positioned above the toll toad scans the microchip within the tag. Additionally, a camera takes a picture of your license plate. In Texas, there are various electronic tags: TollTag (it is issued by the North Texas Road Authority. It allows motorists to pay tolls without stopping at toll booths), EX Tag (it is valid for all toll lanes in Texas and issued by Harris County Toll Road Authority), Pikepass (issued by Oklahoma but valid in Texas), K-Tag (it is issued by the Kansas Highway Authority and primarily used for toll booth in Kansas), and TxTag (issued by the Texas Department of Transportation. It allows drivers to navigate toll lanes in Texas).

What happens when you drive through a toll road in Texas without paying?